You don’t need to spend a lot of money to tell time. But luxury watches can be a worthwhile splurge if you shop wisely — so we’ve got you covered.

I get it — expensive watches are silly. I’ve spent years writing about timepieces, and I firmly believe that you shouldn’t have to drop a mortgage payment for a clock you could (almost) as easily check on your phone.

But as with any hobby, your eye eventually drifts toward the higher end. Sure, the Timexes and Casios of the world offer an outstanding value, but so does a third-hand Jeep when compared to a Bentley. Just what’s up there, in the glossy realm of billboards and magazine ads?

And, my friends, sometimes it’s OK to treat yourself. Hard work deserves a reward and, if you’ve got the cash and the itch, then maybe it’s time for a little functional jewelry.

A quick note before we begin: All of the prices below are shown at retail. If you find yourself enamored with one of these pieces, you’d do best to check with an authorized dealer. There’s often some wiggle room built into the cost, depending on the market and scarcity.

With its solid, military-future design, the Breitling Aerospace ($4,450) is a paragon of pilot watches. Its legibility, lightweight nature, and technological pedigree have drawn not just squadrons, but entire fleets of fans.

That’s a lot of premium functionality crammed into a 100m-rated titanium case. But perhaps most impressive is the “thermocompensated” aspect of its movement. This allows the watch to shrug off temperature variations that could affect its accuracy.

As such, the accuracy of the Aerospace should drift by less than a 10th of a second per day. 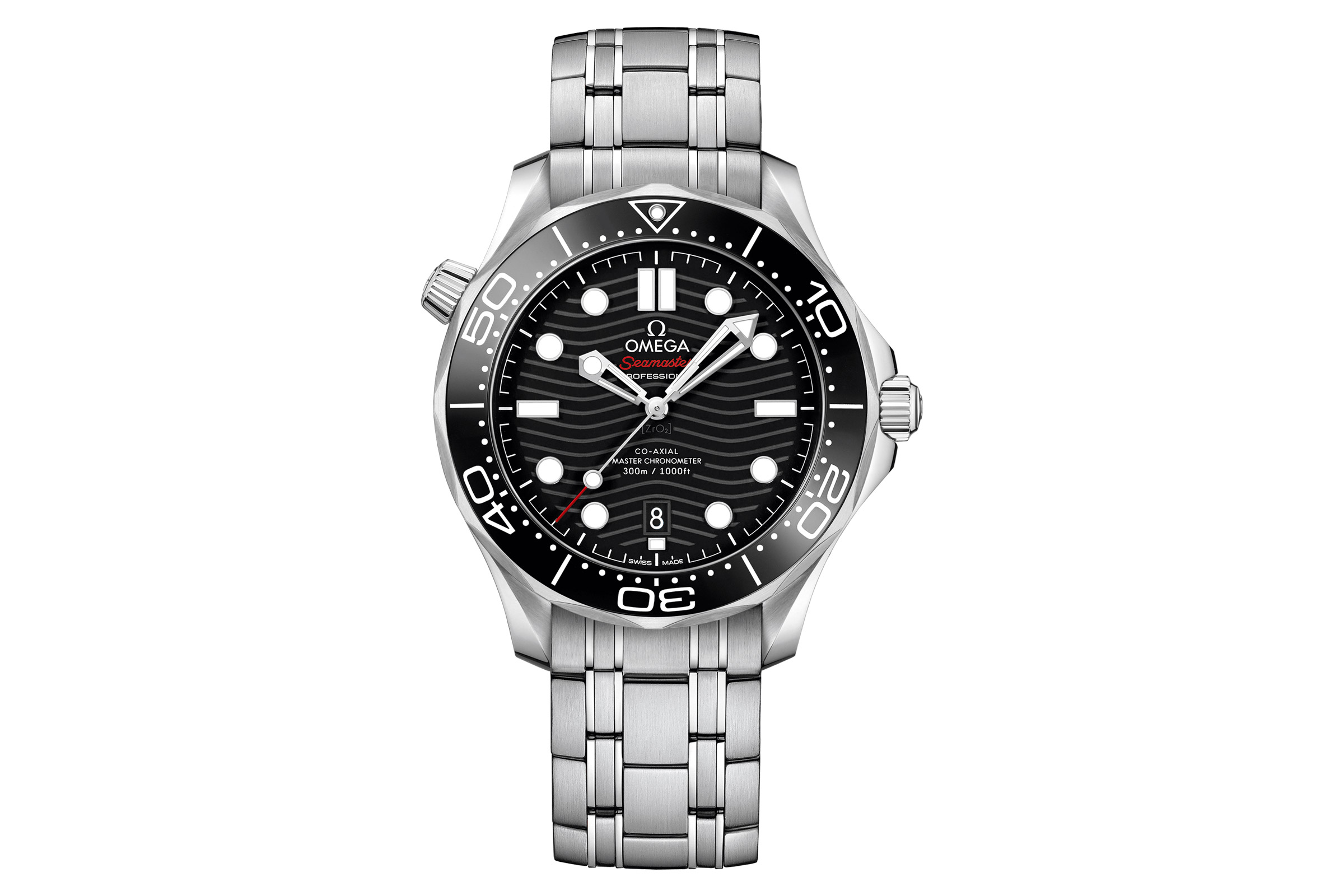 Watches don’t get much more iconic than this. While the Seamaster ($5,400) has appeared in a variety of films, it’s most notable as a mainstay gadget for a certain “Bond, James Bond.”

From Pierce Brosnan’s “Goldeneye” to Daniel Craig’s final bow in “No Time to Die,” the Seamaster lineup has benefited from their association with the storied spy.

But glamor aside, this Omega is more than capable of standing on its own. With a unique co-axial movement, 300m water resistance, and a functional helium-escape valve, the Seamaster is every inch what its name proclaims it to be.

Its anti-magnetic design and Super-LumiNova brightness make this perhaps the best “tool watch” on the list. And if you find yourself in need of even more capability, check out its larger cousin (and fellow movie legend) the Seamaster Planet Ocean. 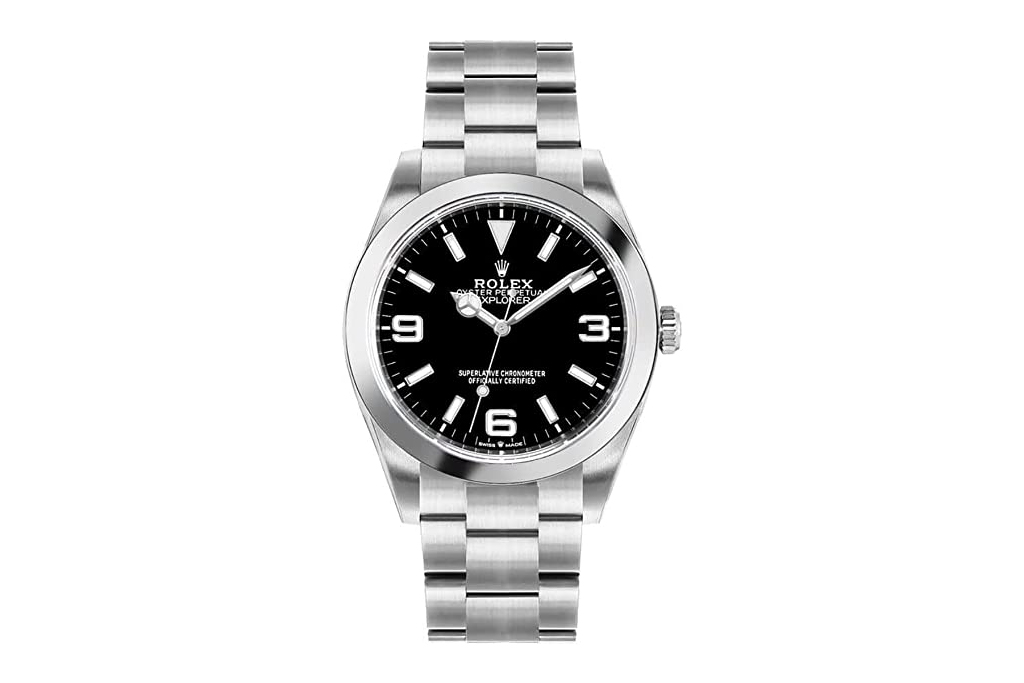 As much as I grumble about the brand, it wouldn’t a “luxury watch” list without an entry from Rolex ($7,800).

Like Omega, Rolex’s catalog is littered with timepieces that are equally capable as jewelry and hard-use tools. But none of the others here can claim to be (perhaps) the first watch to survive the extreme conditions atop Mount Everest.

The Explorer pays direct homage to its ancestor, the Oyster Perpetual. While there’s some debate As to whether Sir Edmund Hillary and Sherpa Tenzing Norgay were sporting a Rolex or a watch from Smiths, what’s certain is that both models were present on the mountain.

And since Smiths stopped making watches in the 1980s, Rolex has more or less claimed the honor in the public’s consciousness.

At a glance, the Explorer’s specs wouldn’t seem to set it apart from the crowd — sapphire crystal, 100m water resistance, and a 36mm steel case. But with a power reserve of 70 hours (only about $100 per hour!), it does boast an edge over the rest.

Snark aside, Rolex has hung around for a reason. The brand’s quality construction and rugged designs have stood up to just about every extreme on the planet. 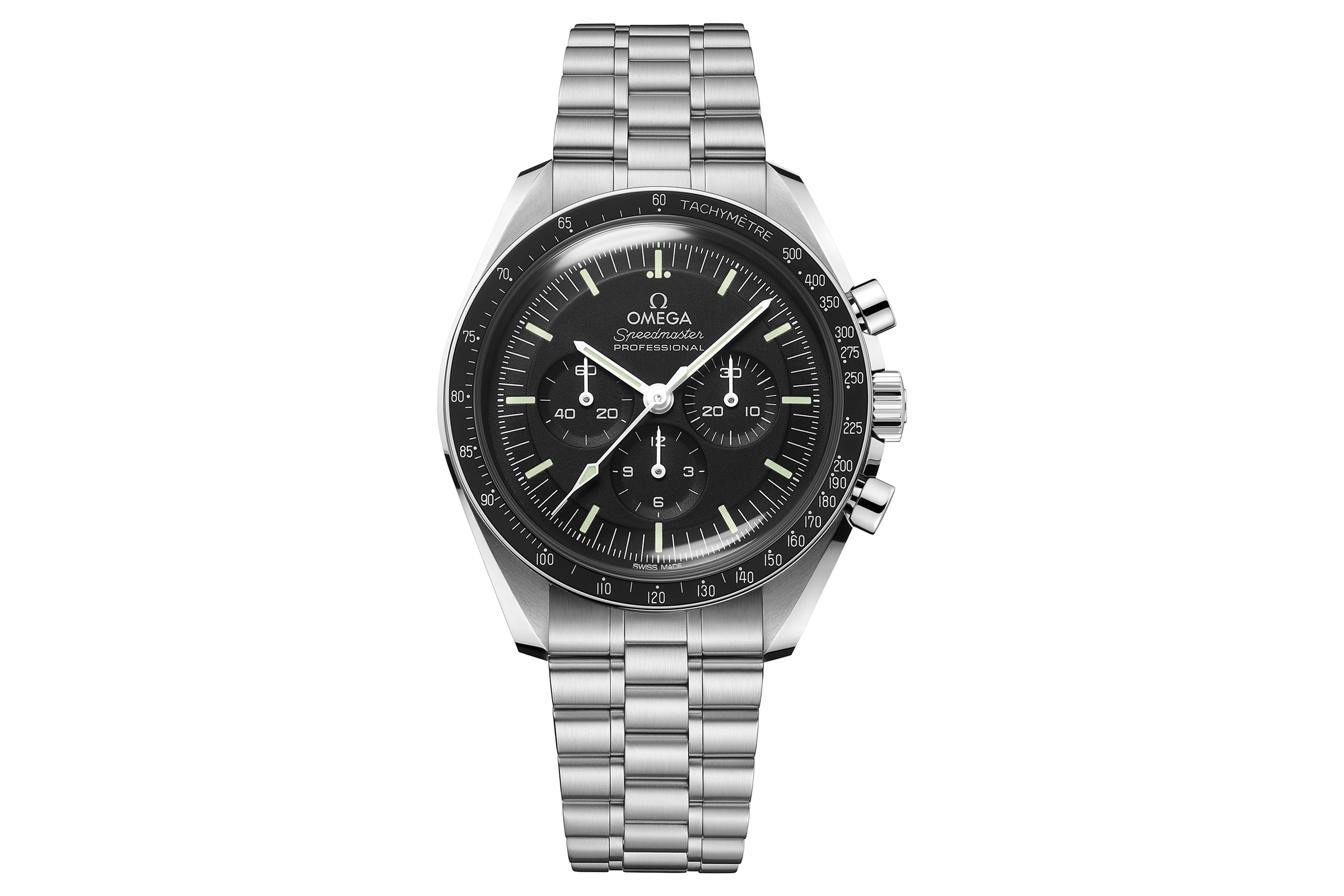 What’s higher than Everest? Orbit, my friends, and the stars beyond. While not the first watch in space, the forerunner of this Omega was the first timepiece to pass NASA’s rigorous torture testing for its fledgling moonshot. Neil Armstrong, Michael Collins, and Buzz Aldrin each wore a Speedmaster ($6,400) on the Apollo 11 flight, cementing the watch’s place in history.

The chronometer function and outer tachymeter remain the same, and the mechanical movement is as robust now as it was then. And if you find yourself headed to outer space, don’t let its middling 50m of water resistance worry you — most of the liquid up there is frozen.

And unlike its fellows listed above, the Speedmaster has a slightly more attainable, nearly as interesting family of approved homage pieces. The MoonSwatch lineup features affordable quartz movements with a wide range of multicolored designs.

Crazily enough, the models listed above are nowhere near the top of the timepiece price scale. But each of these represents a legitimate, functional tool that at least clings to a pretense of value.

If you’re looking for something a bit more affordable (but no less capable), check out our list of the Best Dive Watchesor even these Five Lightweight Wristwatch Bargains.

We pitted two titans of the timepiece market in a head-to-head battle royale to see just how much abuse these sub-$35 tickers can take. Read more…

A boutique watchmaker sets a new standard with the world’s thinnest mechanical watch. Find out why this timepiece costs $1.8 million. Read more…