Today, I’d like to take a charitable break from discussing gear, to chat about something I’ve found to be far more important to understand about photography.

When I was graduating from college, my sister gave me a book. It was called “Who Moved My Cheese” and was written by Spencer Johnson. I’d love to give you a deep, in-depth review of the book. But the truth is that I never actually bothered to read it. For one, I wasn’t much of a reader at the time, unless the material in question was the Sports Illustrated swimsuit issue. And two, the title of the book confused me and led me to believe it was some kind of cartoon about a mouse that I was clearly too mature to be reading about at 20. This is all nonsense, of course. My sister was somewhat prophetic in providing me with that book, as the lessons in it, which concern how we go about reacting to changes in our life, are exactly the types of things that most adults will find themselves struggling with at some point. But, instead of getting this early primer, I instead began my artistic pursuits without the perspective that one day things might change.

Generally speaking, there are two types of artists. This is a very very broad generalization. But, on one side you have people who do art just for the fun of it. There’s no real expectation of financial gain. If the art they produce is occasionally worthy of an exhibition or garners them periodic acclaim, that’s all dressing on top. But, really, art is a passion or a hobby as opposed to the focal point of their life.

The second type of artist is also passionate about their art. But, in the case of the second artist, occasional acclaim is never quite enough. They want a certain amount of validation for their craft. Perhaps this comes in the form of a steady income or notoriety within the industry. They view their art as not only having artistic value, but monetary value. So often, success for them can be judged by the names of the clients on their ledger, the day rate they charge, or the awards they have one.

There is obviously a vast collection of other artists that live along the spectrum between these two. So you might not fall neatly into either category. I think of myself in the second camp, but with a slight lean in the direction of prioritizing artistic merit over money (often to my professional detriment). But I simply used these two categorizations as a starting point to explain why it can be so difficult for any of us to really ever make it “there.” Wherever “there” might be.

The reason why being an artist is a never-ending journey is because we exist in a state of constant change. My father was a doctor. He went to medical school in the 1960s. Had a great career where he was able to progress up the ladder based on things he learned in school as well as on the job. There were massive technological changes in science over the course of his sixty-year career, but the changes were gradual over time. Art, as opposed to a more formal sector like science, evolves at a far faster pace. The entire point of art is to create something new. Therefore, to be an artist means to be constantly searching on a minute-by-minute basis for a better way to tell your story.

There are certain technical things that don’t change much. The definitions of aperture, shutter speed, and ISO/ASA haven’t really changed much since their inception. But the ways in which those concepts can be used and manipulated are constantly being advanced and altered. I began my still career with a fully manual film camera that was nearly 40 years old. Now, every photographic tool that I purchase seems obsolete inside six months as the pace for technological change quickens.

The market itself doesn’t move any slower. When I first entered the business, social media was only in its infancy. It was a potential add-on for clients, but not something that demanded to be the focus of my attention. A couple of decades later, social media has taken over the conversation, opening up new opportunities and erecting new obstacles along the way. There are now entirely different job categories for photographers that exist. Influencers. Content creators. Categories that, had they been so prominent when I was first starting, might have led me to choose a different profession. Or, perhaps, to have approached the same profession differently. 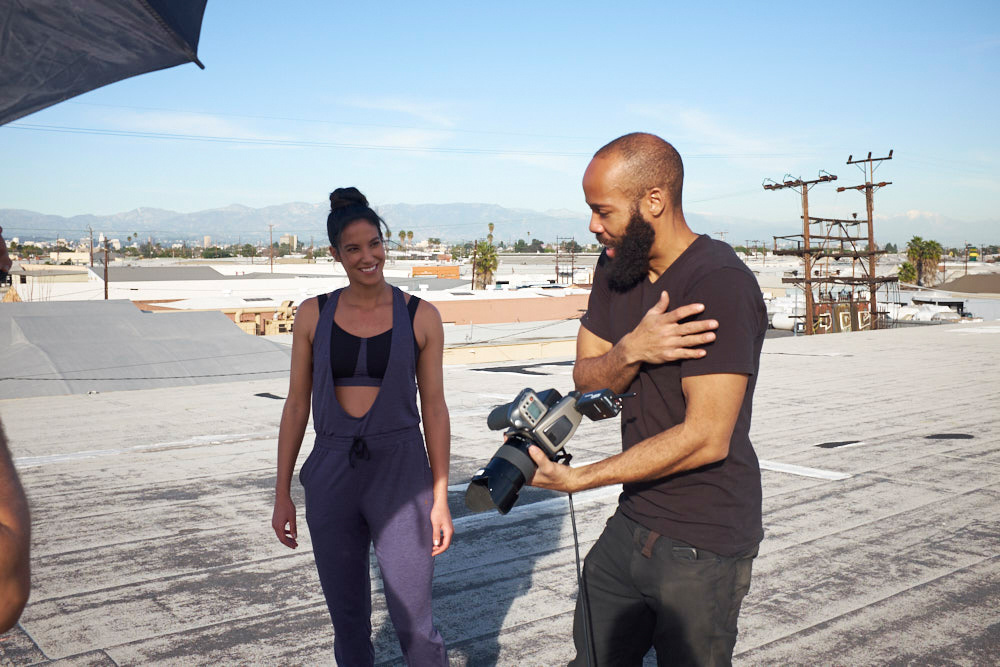 While all of these environmental changes are occurring, perhaps one of the biggest hurdles is the inevitable change we will undergo as artists throughout our career. I can think of many titanic shifts in my own life that have led to both success as well as severe trepidation. I began my career as a filmmaker. I had no ambition whatsoever other than to make the next Braveheart. Through a confluence of events too long and accidental to list here, I shifted my focus to still photography. That shift paid major dividends both financially and creatively. But the emotional tug of war between my love of filmmaking and my love of still photography was always just beneath the surface. Over time, my still clients started requesting more and more motion work, which allowed me to partner the two sides of my artistic brain in a positive way. But, it also reopened the door to the question of which form do I enjoy the most. And which is the most deserving of my attention? An eternal question which I had long struggled to contend with. Now, as my career has shifted in a way that has re-prioritized directing and cinematography with stills falling back a bit in the pecking order, I again often find myself struggling to balance the attention I devote to each. Questions I thought I had put to bed long ago seem to constantly return. Only now, in a far more vehement form, as the market conditions for both have changed since I first had the dream to be an artist. 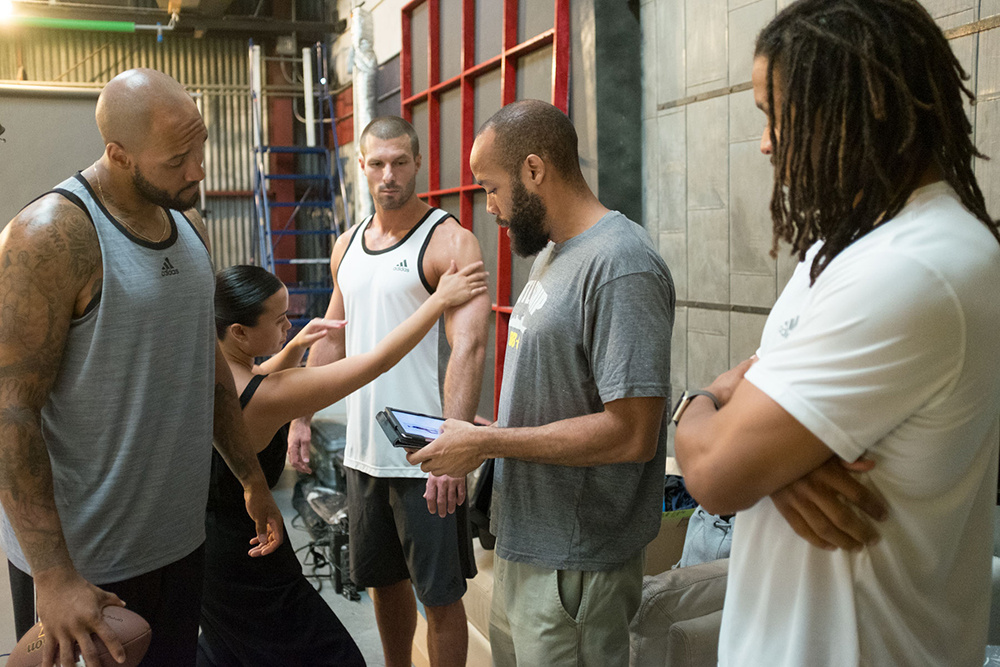 I don’t mention this to make it seem like I’m special. Rather, I simply relate this as an example of the artist’s journey. The technology around us keeps pushing us further to try new things. The marketplace in which we operate often forces us into turns that we may or may not want to make. And the burning desire within each of us causes our goal posts to constantly shift. Our cheese continues to be moved.

This is one of the most maddening things about life as an artist. But it is also one of the most invigorating. As hard as we work to define our business plans and life approach, we know that everything can change in an instant. A new technology can be invented. A global pandemic can come about that can completely overturn the way we do business. Or, our own need to grow as artists can suddenly make our own objective success seem simply like a pit stop along the road.

Art is about learning. Learning is one thing in life we ​​can never get enough of. Photography and art are a never-ending journey. And it shouldn’t be any other way.