Photographing architecture, real estate, and interiors requires significant planning and preparation. There are some essential pieces of gear that will cover most of what you will need for most shoots, and having them can make or break the task.

The most crucial aspect of photographing interiors that you need to understand is that every project, property, or location has its own set of unique details as well as its own set of challenges that the photographer has to deal with. Your real estate photography process or brief should begin with a look at the design renders and artist perspectives to give you a good glimpse of the designer’s intent and be able to conceptualize your images. However, one important fact that you have to prepare for is that not all interior design plans are executed with the photography in mind and you will have to bridge that gap between what the designer or clients want and what you can capture with your camera.

The Goals of Photographing Interiors

Different clients have varying uses for the photos that you will take. While most will probably for the purpose of marketing such as hotels, event venues, Airbnb rentals, or restaurants, there are also instances where the goal of taking photos is simply to document and perhaps immortalize the design or the environment that may be special to the client. However, for you as the photographer, there are a few basic goals that you have to achieve as you fulfill what the client wants and expects.

First is to simply illustrate the environment. Whether you are shooting ancient ruins or modern minimalist homes, it is important that your photos are able to portray the overall environment. This involves photographing the larger spaces, the larger details, and illustrating the size of the place with the use of scale indicators. The second is to showcase the finer details that make up the said environment. These are the objects that make up the larger patterns, the surfaces that create the contrast and harmony of details, and the objects that add an accent to the space.

The third is to simply put the place into context and illustrate how the space is intended to be used. Most (if not all) interior spaces have intended ways of being used. Whether it is for dining, for socialization, a workspace, or mere living, it is important to show how the inhabitants of the space are to make use of it. No matter how the client intends to use your photographs, there is always a story about these spaces that has to be told through photography.

Wide shots are perhaps the most basic and most obvious part of photographing spaces, and that is because wide images put all the details together to illustrate the environment. The reason why wide shots are the most basic is because they are also the most important. Most designers begin by visualizing the entirety of the space before they decide on the smaller intricate details, and this part of the task is what turns that vision into photographs. 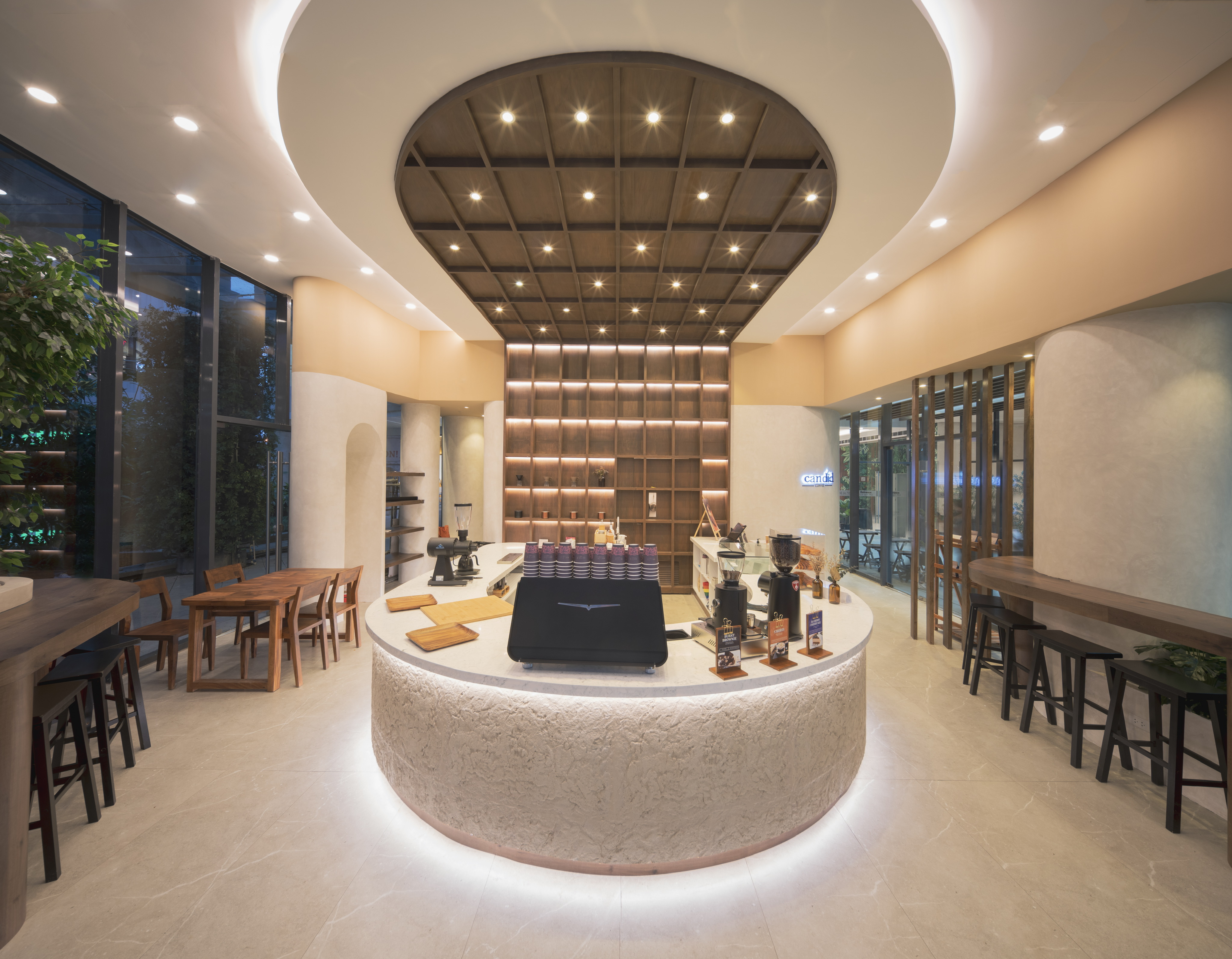 Wide angle photos are crucial in showing larger spaces and illustrating their size and scale. However, many photographers make the wrong assumption that wider is always better, and that mistake can totally ruin the outcome of the shoot. While ultra-wide angle lenses are very useful for photographing spaces, there is a limit to how wide you should go. This limit is dictated by the space you have to work around, and generally, smaller spaces mean having tighter limits.

Using ultra-wide angle lenses that go too wide would obviously cause distortion. This is not just the kind of distortion that will bend your lines on the side of the frame, but will also distort the scale. As you work with tighter spaces and get closer to the ends/walls of the space, using a lens that is too wide will alter the perspective and scale. On top of that, even wider lenses might not be enough to capture the entirety of tall structures such as posts or columns and would have to be shot from significant height to maintain vertical orientation and avoid perspective distortion or the keystone effect.

Rather than using wider lenses, a lens that can shift might be able to solve problems better. A shift lens would be able to shift the frame towards various directions to make up for limitations in height or length. In doing so, the lens allows you to maintain perspective and orientation, as well as show more of the space without altering the scale. A (less wide) 15mm or even 20mm shift lens can cover more of the space effectively than a 12mm or even 10mm ultra-wide angle lens.

In the simplest sense, the two crucial ranges for photographing interiors are “wide” and “tight.” The lenses mentioned above are used to fulfill the goals of wide shots, which are to show larger spaces, cover the main design, and illustrate the scale. The goal of the “tight” range is to show smaller details, isolate patterns and textures, and show spatial and contextual relationships of visual elements in a segment of the space. 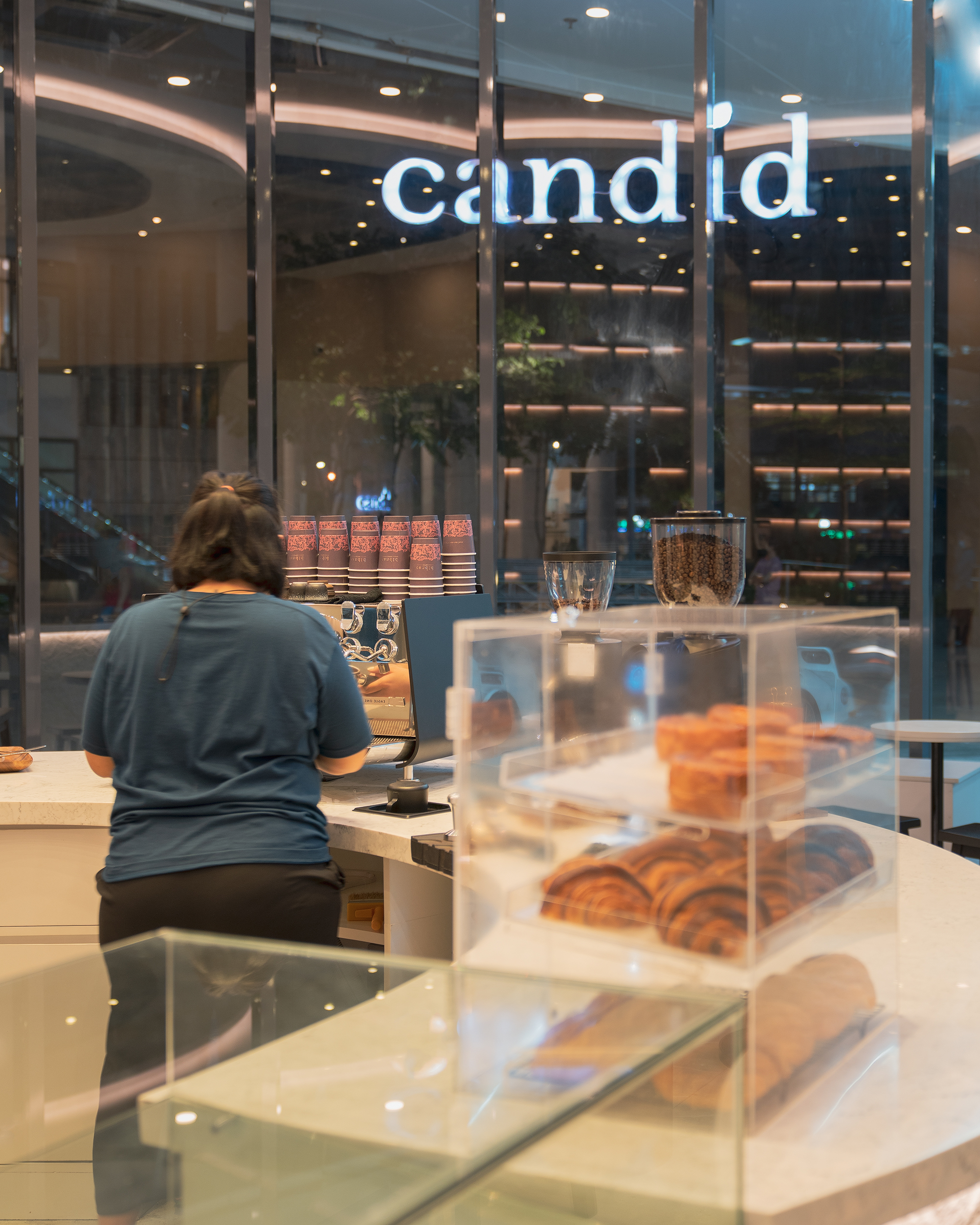 For this, the most versatile option is a standard zoom lens. These lenses, which come in the form of 24-70mm lenses for full frame or 16-55mm lenses for APS-C cameras, let you zoom in on details and exclude unwanted visual elements. Since standard zoom lenses cover a lot of possible angles of view and since shooting interiors often require wider depth of field, they are the most versatile options. Any longer (telephoto) lenses would often be of no use when shooting confined spaces. 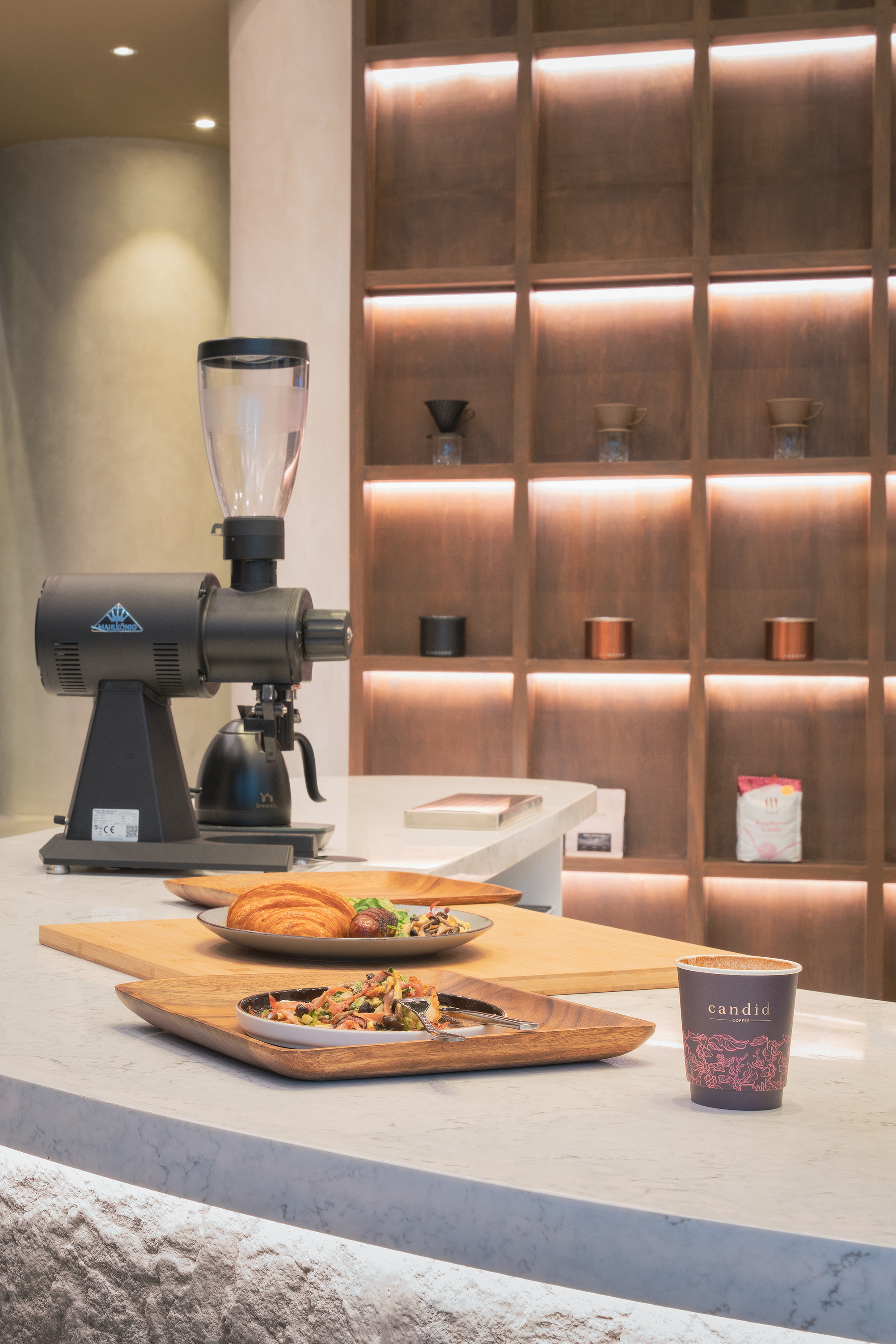 Other options are prime lenses within the above-mentioned ranges. A 24mm, a 35mm, a 50mm, or even an 85mm would have various uses depending on the amount of space to work with. However, this would mean more lenses to cover more bases if you prefer primes over zoom lenses.

Normal range lenses allow you to compress and juxtapose objects into a frame to show their spatial and contextual relationships. For example, instead of simply photographing a nice wooden surface, capturing it with a plate of food or a beverage illustrates the purpose of such design detail. Showing the relationship of various layers of the space can also create a visual flow that not only unifies the image but also illustrates how inhabitants of the space would utilize them. 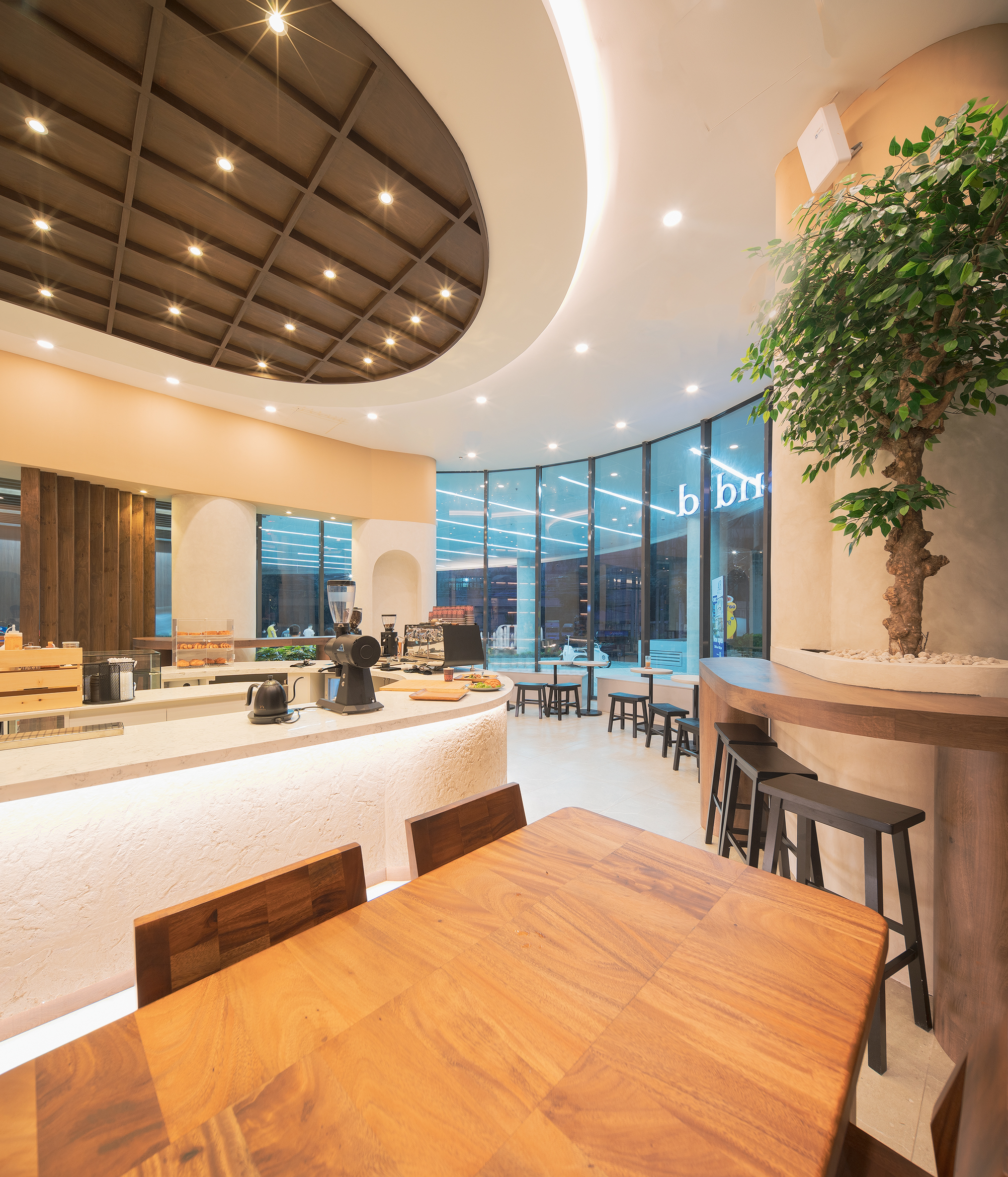 Photographing interiors and spaces is a game of perspectives and physical obstacles. The challenges of the task are often about maintaining scale and orientation while also being able to capture as much of the space as possible. Wider shots illustrate the environment, tighter shots show details and puts them into context.