Artists enjoy calling their work “original.” For good reason too, as artists, we want to stand out and send an authentic message to the world. But, there are hardly any truly original ideas in the art world. Everything has been invented, reinvented, and re-reinvented over again. In this article, we will discuss how to create, reinvent, and stay away from copying.

Recently, I was thinking about how I get ideas for my work as a professional photographer. Some of my images can be traced back directly to what inspired them, while some others are more “unique.” The reason I can’t call any of my work unique is that all of it is simply an amalgamation of different influences that I saw before, different ideas that people threw at me, and different experiences. So, every image that I take is like a hodgepodge of a lot of previous ideas. All we do is combine various ideas together to make something out of it. Think of it like cooking the same dish. Even if the ingredients come from the same source, different chefs will cook the meal differently. If the recipe, ingredients, and everything bar the chef are the same, is the dish original? Yes. If we apply the same to photography, turns out no. Does that make my work fake, unoriginal, and a bad copy of someone else’s ideas?

What Is an Original Idea? Can It Theoretically Exist?

If we go by the principle that all ideas are a hodgepodge of other ideas, a natural question arises. Is it possible to trace back and find the original ideas that make up the hodgepodge? The first original thought must have been by the first man. Ever since, it has all been one big fake. This definition will take us exactly nowhere, and the debate will end right here. So, let’s stop hunting for an original idea, whatever it may mean. Just think how some fashion brands such as Balenciaga manage to produce two new couture collections each year. Fashion has mastered the art of showing old as new, and new as old. It’s a never-ending cycle. Fast fashion is that, but on steroids, as they are able to pump out a half-copied collection every two weeks. Nonetheless, the clothes look fresh, trendy, and in style. How can it then be that a seemingly copied idea is presented as an original, and nobody asks any questions? That is because their approach to originality is different from ours. Here is how. 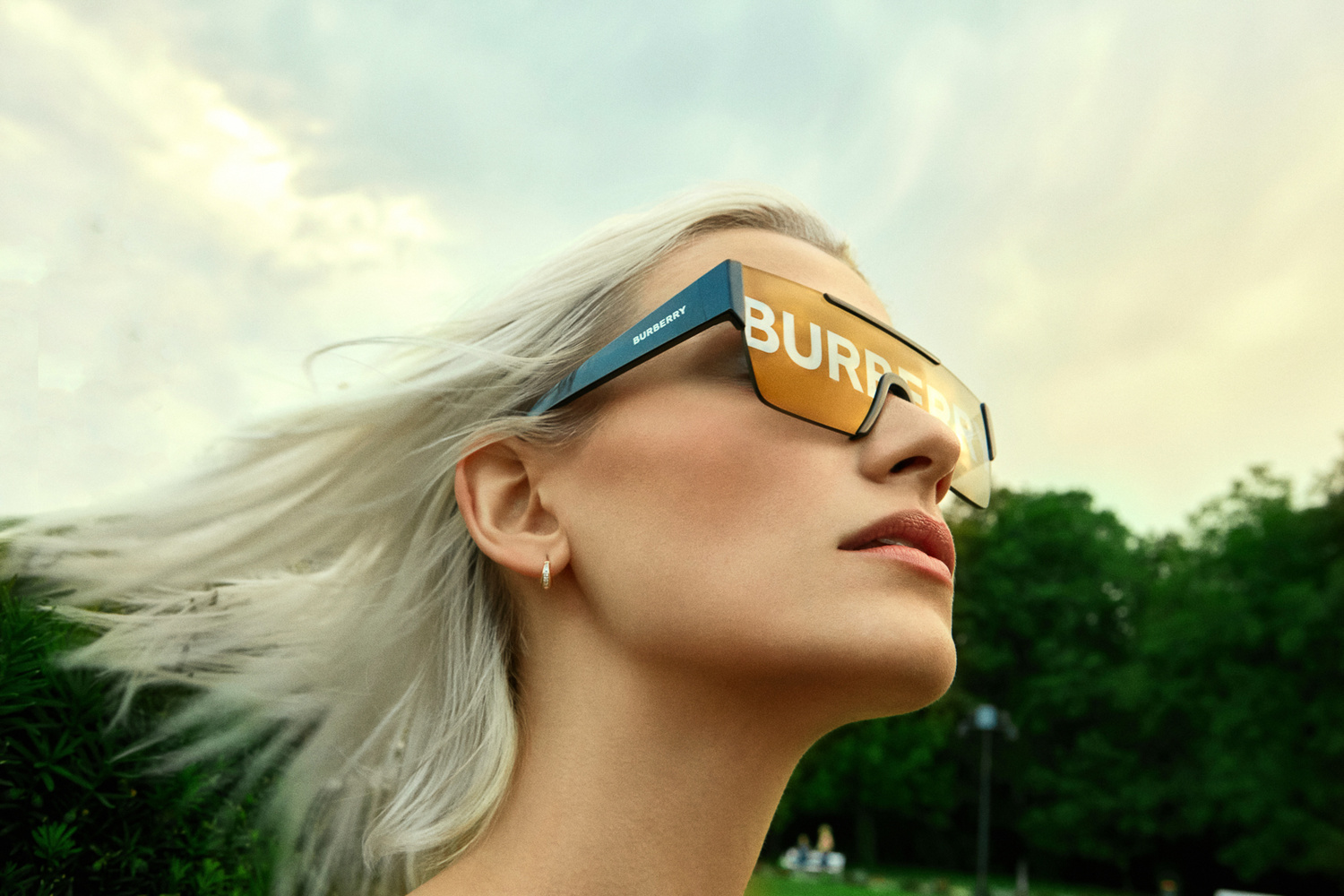 The Smart Approach to Originality

The approach to originality that I suggest you take is the following: all ideas are a byproduct of other ideas. It is the intention that you have behind that idea that matters. If you take inspiration from Rodin’s work and see people in a similarly monumental way, there is meaning in the work and you are creating something authentic, something that is authentic and true to you. But, if your intention is to copy Rodin’s work because it made him a famous sculptor, your work will have very little meaning and authenticity. 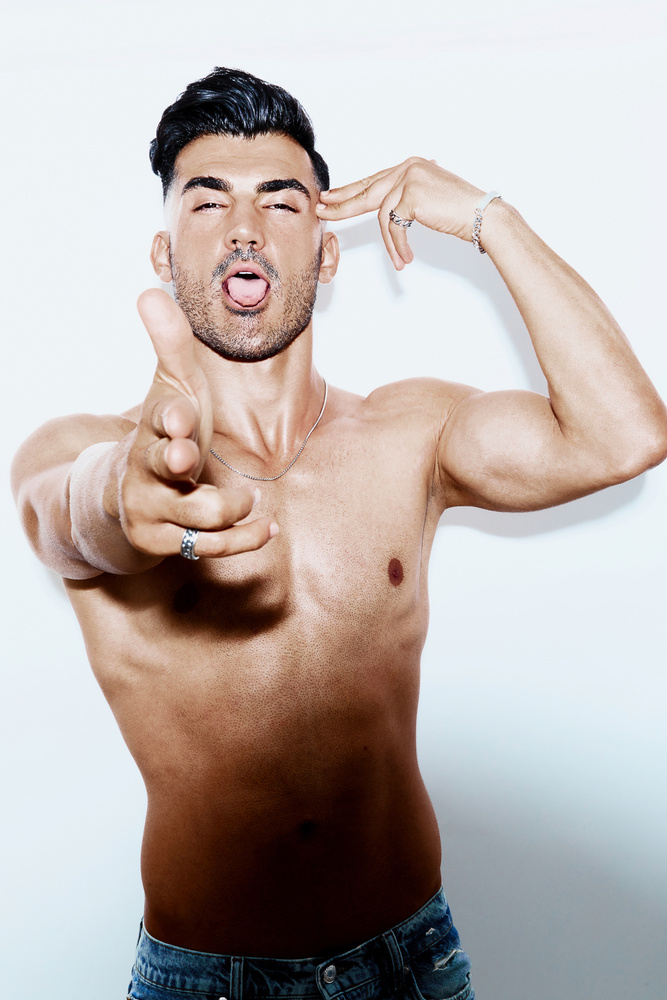 The point I am trying to make about authenticity is that it doesn’t have to be authentic to anybody else but you. It really doesn’t matter where you get the idea from, it only matters what you do with this idea. That’s why when creating mood boards, I don’t worry about images being from the same photographer or even photoshoot. These images are the only ideas that I combine, mix, and develop. If I would show you a mood board and then a final image, you’d say they are (in most cases) nothing alike. Sure, the key elements would be in there, but the image itself is different. That is because when I shoot, I immediately project my own opinions on composition, posing, lighting, and so on. As of now, a mood board is more of a communication tool between me and my team, rather than a guideline for what each image will look like. For example, I often see a single image, which then leads me to have a particular idea — usually, it is about styling. If you’re a landscape photographer, you may be fascinated by how someone manages to capture graphic detail in rock textures or blur everything but the subject. The idea may come from looking at an impressionist painting and taking an image that looks like that. There are really endless ways you can be inspired and create authentic work without copying anyone. After all, originality is about you, not about your viewer. To them, the image will certainly remind you of something, even if you never saw that something. That is because the viewer has a completely different world experience from you and probably defines originality in a different way. 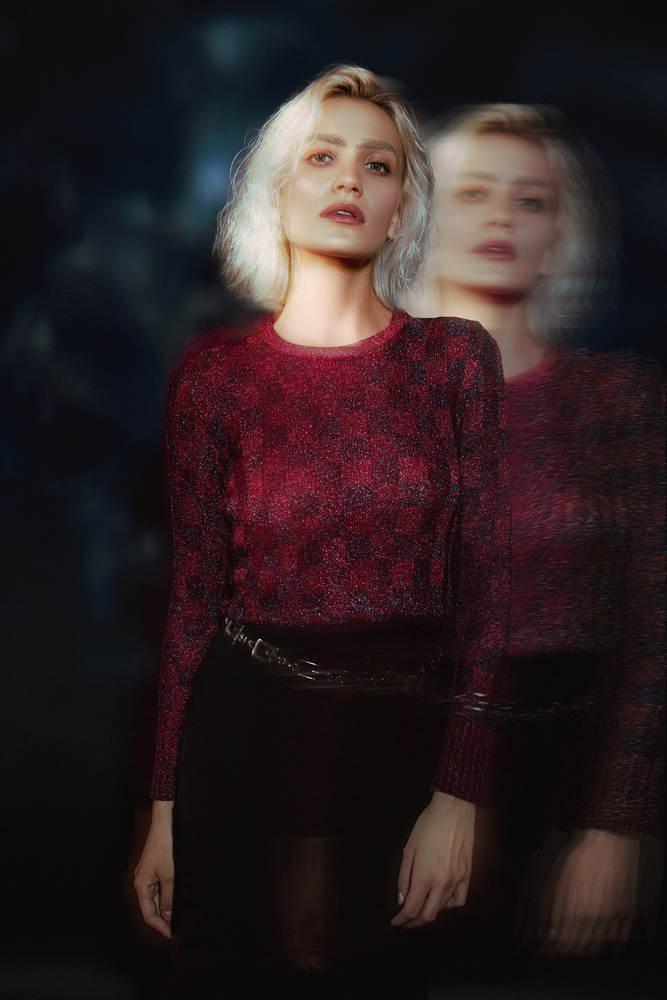 When I started to take pictures, I photographed everything I saw. But I realized quickly that I lacked some techniques and methods in my work. For example, I didn’t know how to make the water creamy smooth on landscape images, how to compose, or how to light images. The path to learning these techniques was copying. I took images I liked and set off to make an exact replica of the photo. It was not an easy task. Copying is quite difficult, if not impossible. I never managed to make an exact copy of what I was going for. Instead, I managed to make an approximate version, which looked acceptably ok. What I managed to learn through attempting to copy other artists’ work is the why behind the what. Not only did I realize that in order to get smooth water I need to use a long exposure, but I also realized when and how to use it effectively. The same can be applied to lighting. Sure, I tried to use setups for as much as I could, but when someone asked me to create the exact same effect on a portrait, I started to realize that one simply can’t use presets and get an approximate result. When it came to using the tools I had to create a result that I couldn’t, I literally spent 10-12 hours trying to get it perfectly right. By the end of the slog, I knew way more than I thought I could. 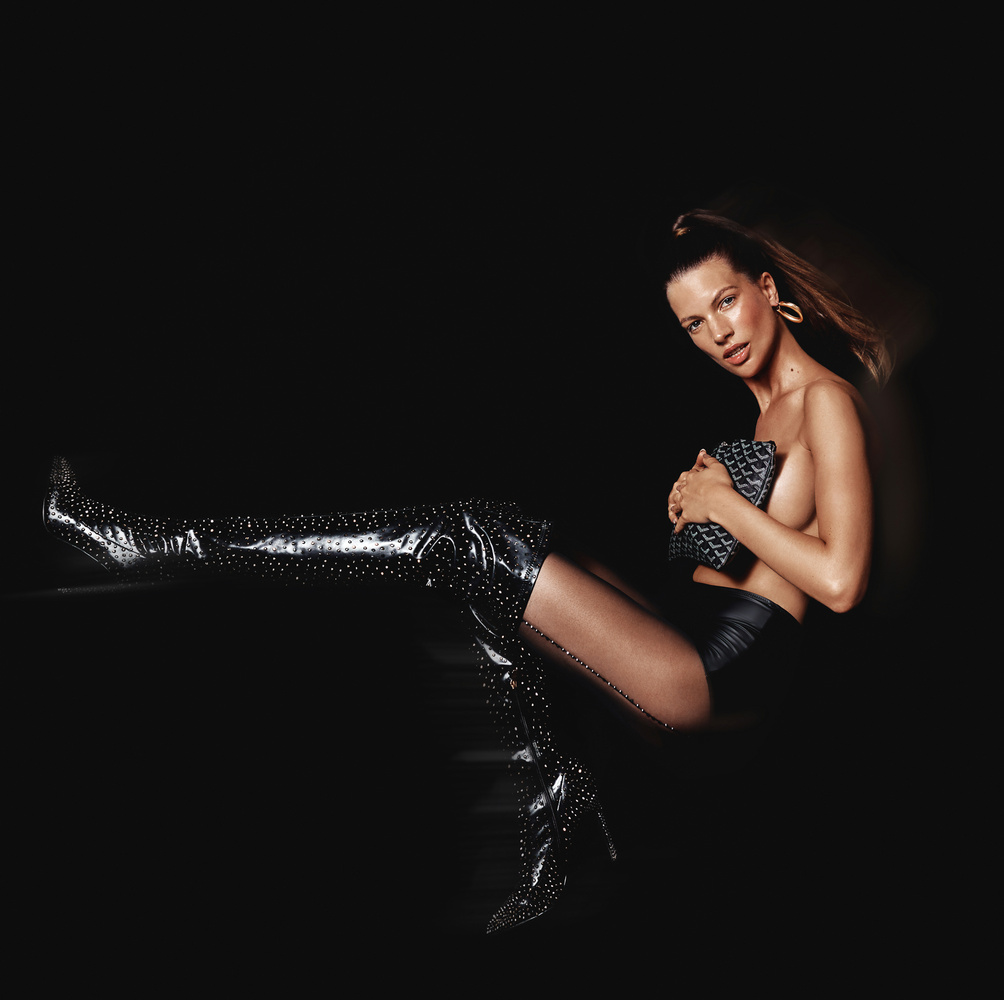 So, in a way, copying is not so much of an “idea-stealing” endeavor as it is about reverse-engineering something. On one hand, yes, you are taking someone’s work and trying to make an exact copy, but on the other, you are learning extensively. As we saw, copying other people’s images to the pixel is impossible, but you can get quite close, and as a beginner, copying is very helpful. Eventually, you will be able to use the techniques you learned in your own work. 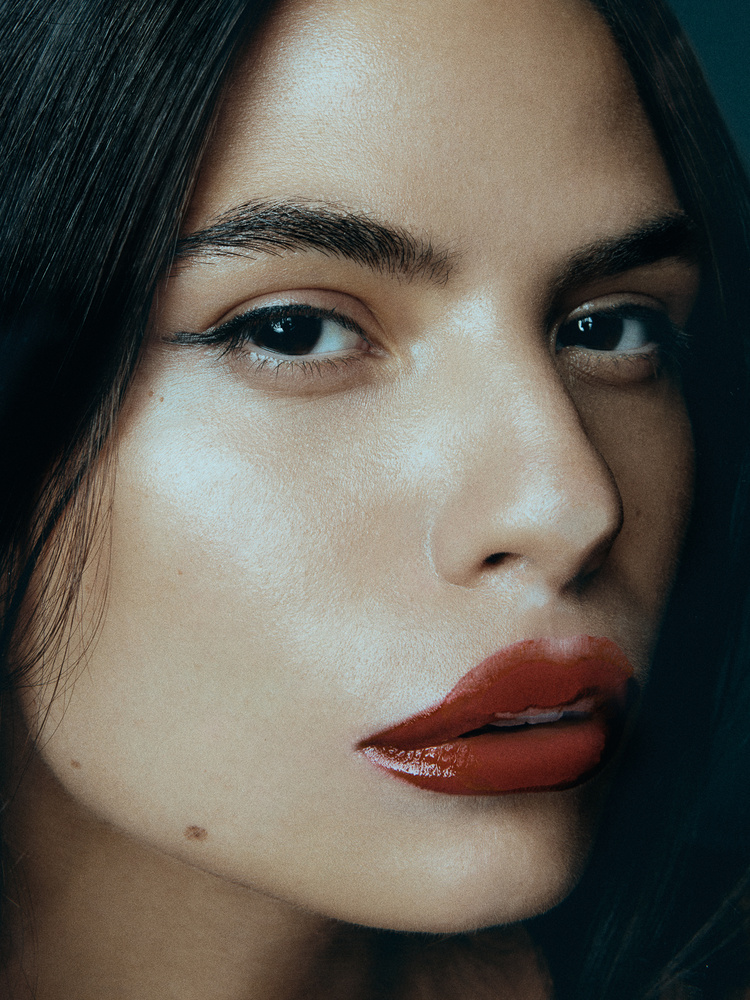 So, after all, originality is an individual concept rather than a collective one. If we take out the obvious instances where one artist copied another artist to make money off the idea, we are left with a world of trillions of thoughts and ideas, each ready to inspire you to create something that is authentic to you, something that speaks to you. Even if you take pictures only because they “look beautiful”, they already mean something to you: they mean beauty.