At half the price of the Nikon equivalent, how does the Viltrox 35mm f/1.8 AF Lens for Nikon Z fair? Pretty darned good in my opinion. Third-party lenses can be a hit-or-miss affair with a lack of sharpness, and cheap construction, Viltrox, however, is certainly not guilty of that.

Unlike Canon’s recent business decision to ban some 3rd party lenses for its RF mount Nikon doesn’t seem to be bothered by this and leaves the consumer to judge the quality of the 3rd party product while still producing sharp high-quality lenses for themselves. Viltrox has so far produced 9 prime Z mount lenses for the full frame and APS-C range. Do any of these lenses fill a gap in the Nikon lineup? No, but each one comes a massive saving compared to the manufacturer’s own models.

First thing’s first, I’m a Viltrox fan and I like the fact that you can get sharp images for a fraction of the cost of the named brands. Does that make me a cheapskate? No, as I also own and use the named brand lenses. I like the fact that for a lot less money I can also own a third-party high-quality lens and Viltrox provide that. I haven’t tried the Nikon NIKKOR Z 35mm f/1.8 S Lens, so I can’t compare and contrast the two for this article, but maybe one day.

This is an autofocus lens that also works with eye detection AF and is available for both the Nikon Z mount and Sony E mount. In the box comes a carry pouch, user manual, warranty card, and the lens itself with front/rear caps, and a lens hood as expected. HD nano multi-layer coating which should effectively help reduce ghosting and flare, 10 elements in 8 groups, and an internal focusing system to reduce the size, this lens is compact at 90mm which is not too dissimilar in dimension to the 13mm f/ 1.4 and the 85mm f/1.8, with the heaviest of these as expected being the 85mm. 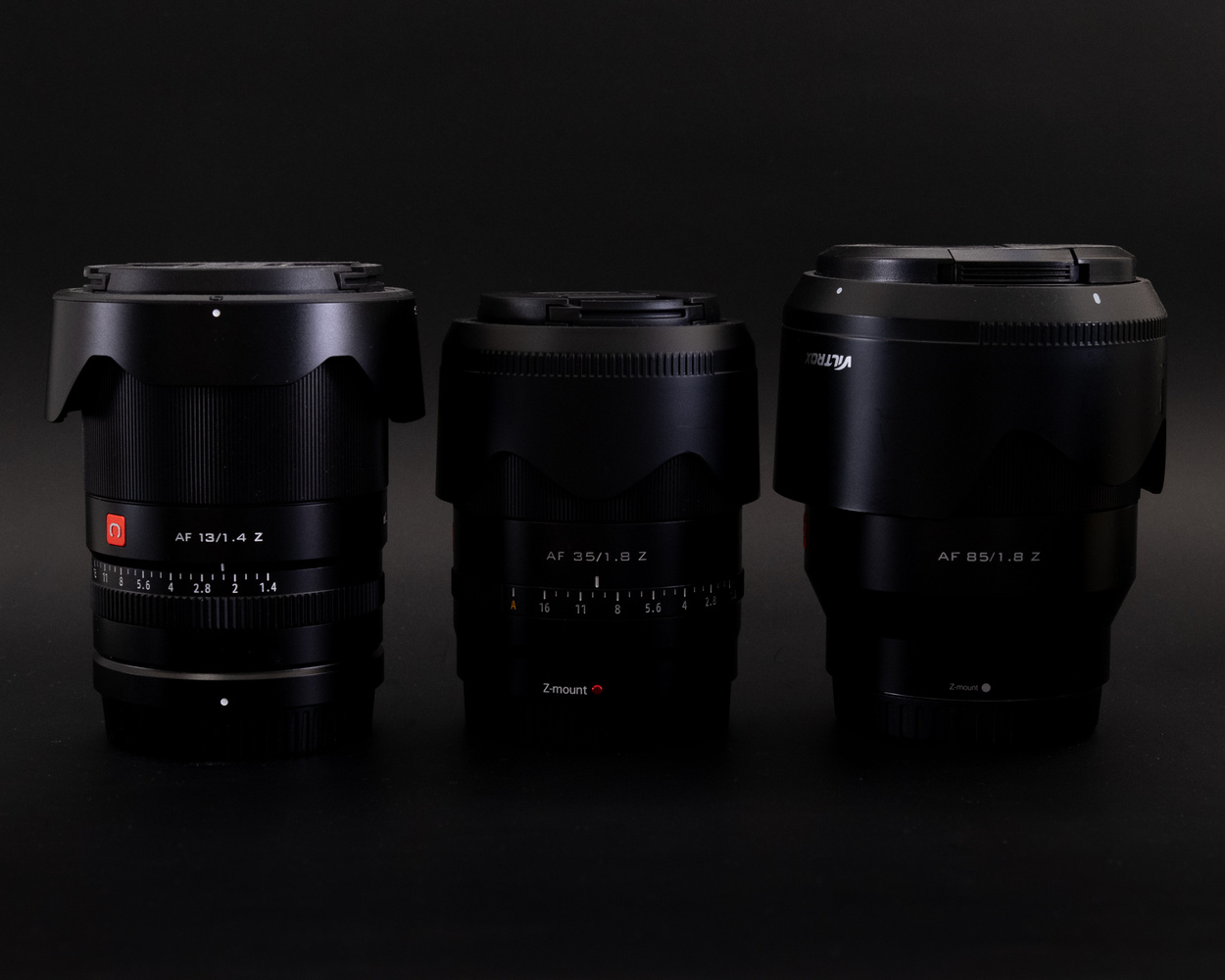 The lens is of metal construction, lightweight at 340g, the aperture ring is smooth through all the stops, f/1.8 to f/16, and contains a heavier knurled projection, enabling you to distinguish it easily from the focus ring should you be looking through the viewfinder. Should you want to control the aperture via your camera, just beyond f/16 there is an aperture lock with a discernable click so won’t accidentally knock it between these states without knowing.

The lens hood fits on every time with no problem and although not metal construction like the lens itself is solidly made. If you have read my review of the Viltrox AF 13mm f/1.4 XF Lens for Nikon Z you’ll understand that I have a love-hate affair with Viltrox lens hoods. Thankfully though since the 13mm this has been rectified, I do still however frequently fight with the 85mm lens hood.

The 55mm filter thread is also metal and the body of the lens contains no buttons to switch between autofocus and manual. The autofocus is fast and silent and the manual focus ring just feels right, not loose, but just dampened enough to provide accurate focusing. It is also nicely knurled like the rest of the Viltrox lenses I have used and there is enough friction between the knurling and your fingers to not lose grip.

The firmware is updated via a USB-C port which means direct computer input and not downloading to an sd card first which hopefully is the way all camera manufacturers will go with their firmware updates. Not that it’s any hassle downloading to an SD card and then installing via the SD card, this just is a more streamlined simpler way. 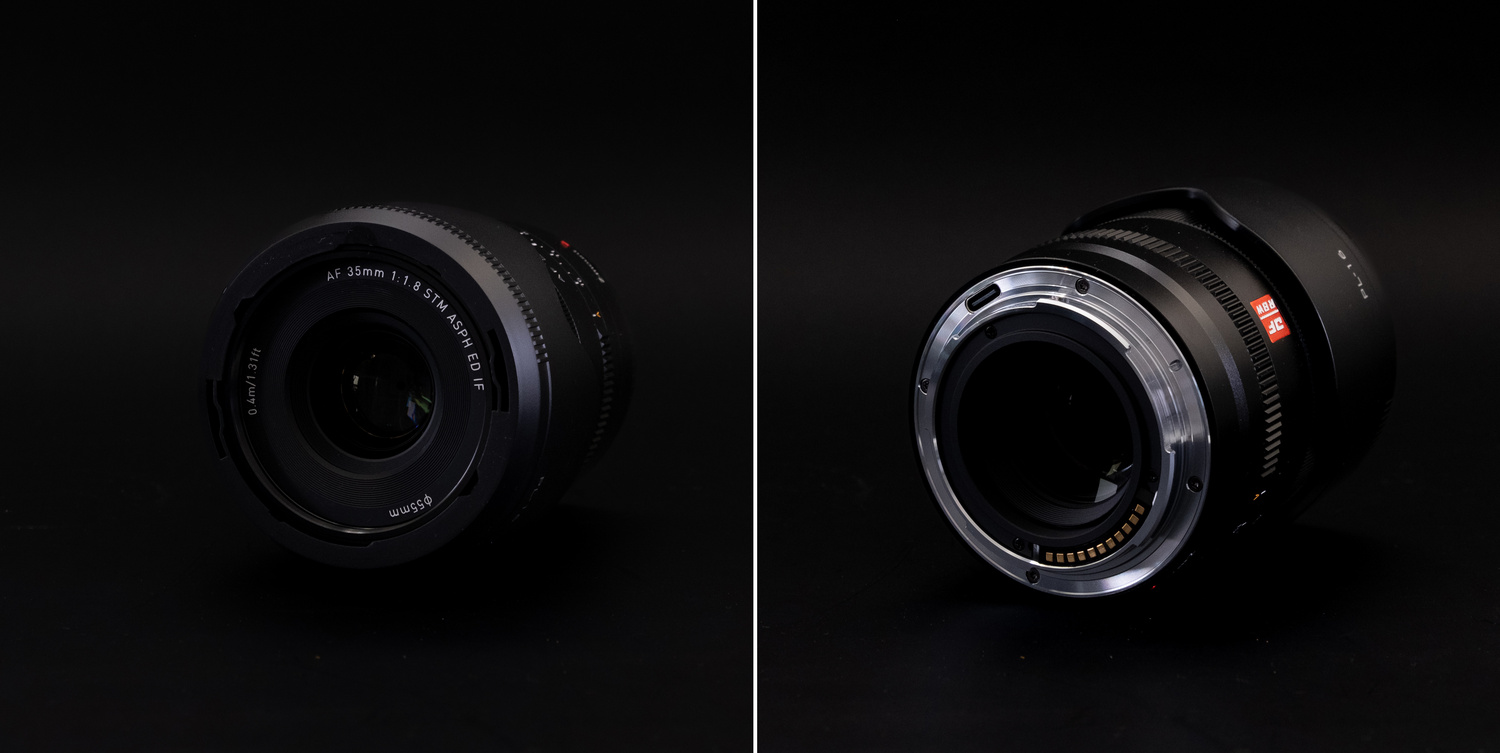 Being lightweight I honestly did have my reservations that perhaps it wouldn’t perform that well, thinking the glass isn’t heavy so therefore not good quality. How wrong I was and to be honest, I should’ve known better considering the other two Viltrox lenses I have are exceptional. After the first test shot, I couldn’t wait to go outside with the lens to see what it was capable of. 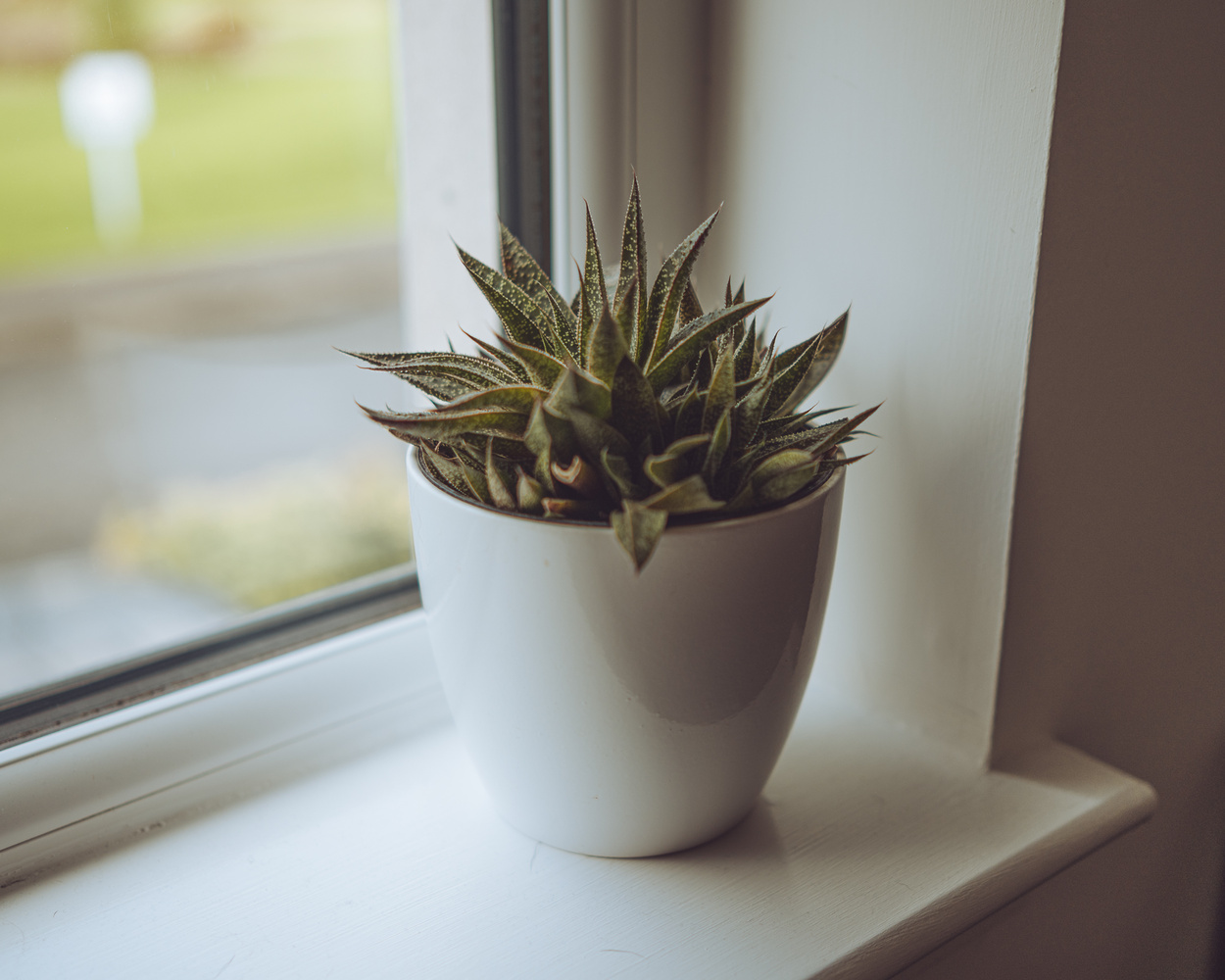 The lens focused quickly and returned a sharp image throughout all the apertures. The focus fall-off at f/1.8 is butter smooth and at f/2.2 produces some really soft bokeh which I was really quite enamored with. Yes it’s not all perfectly spherical and for me, this is no biggie as I don’t normally shoot at such wide apertures, plus I’m looking at an overall image not how round the bokeh is. 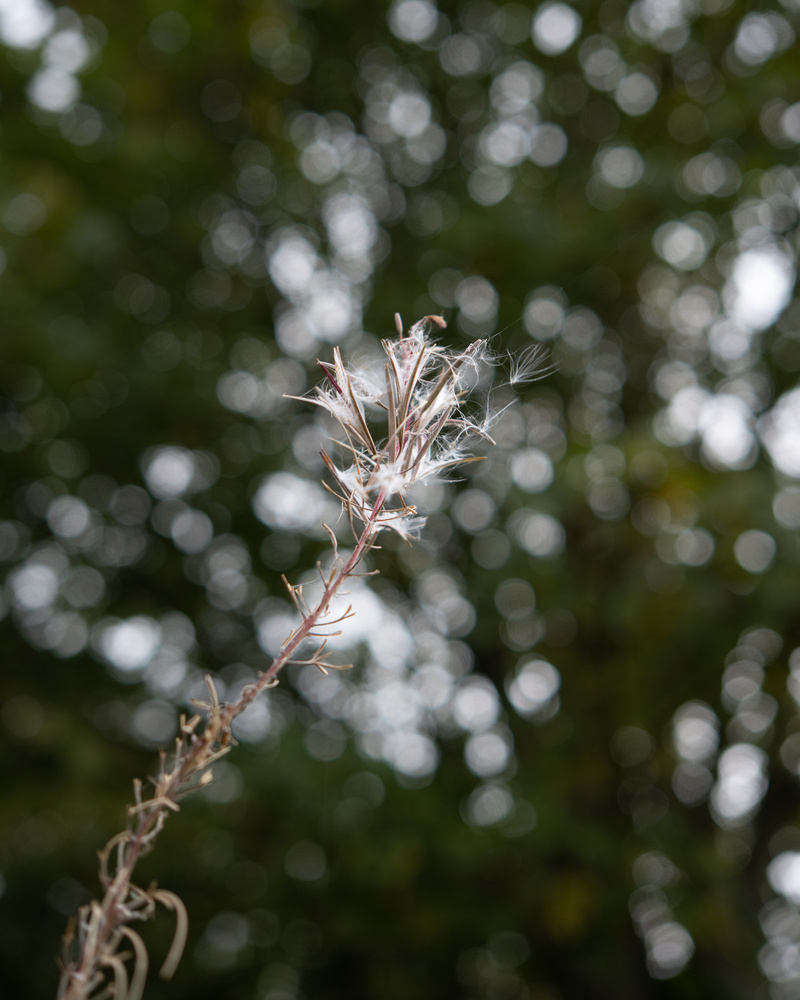 For all of these images, I used the aperture ring manually to see how it was performed, and this was smooth throughout. I wouldn’t expect too much focus breathing when filming, although it does mention minimal breathing on the Viltrox website; I’ve yet to try that, so the jury is out on that one. 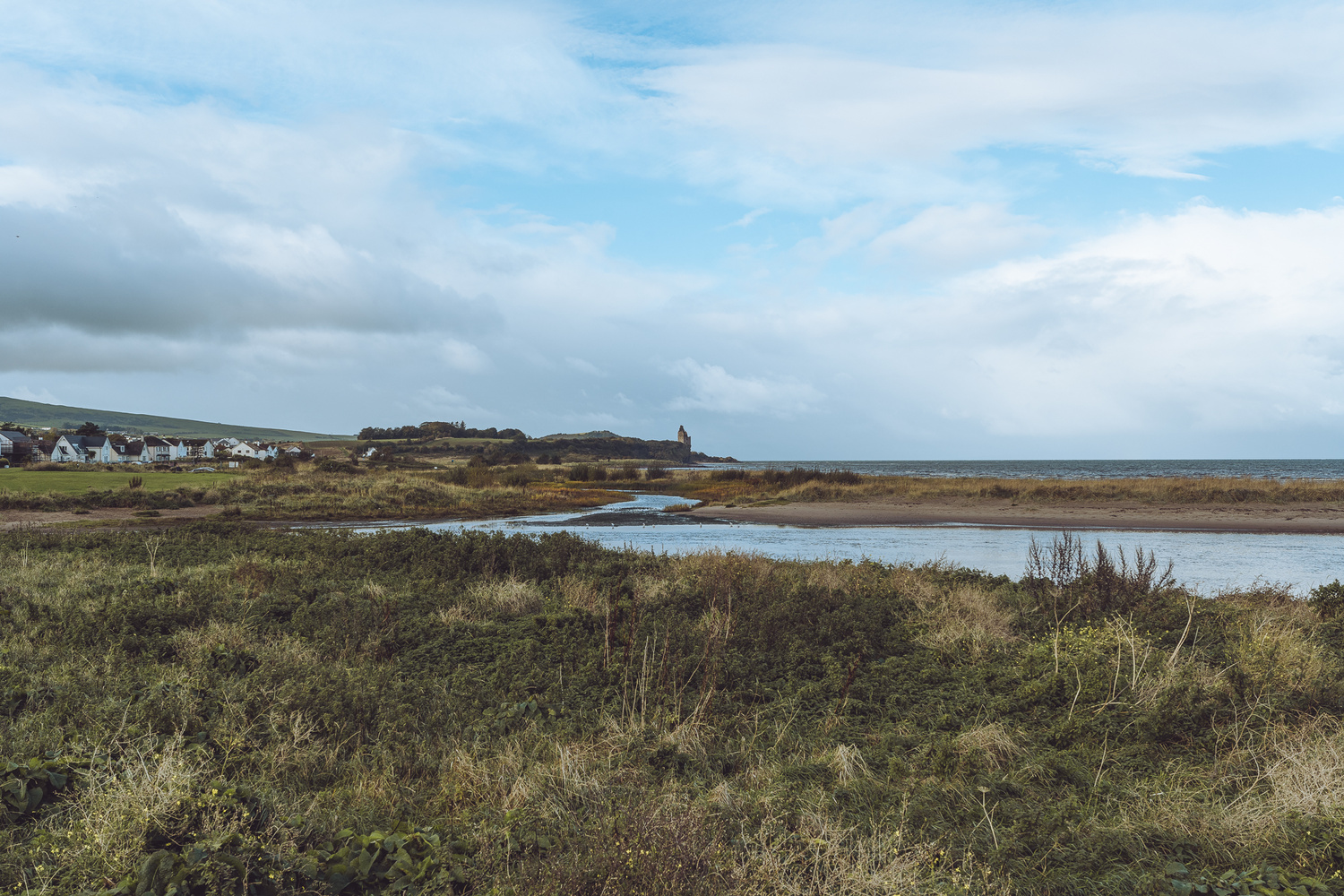 Shooting at various apertures and at different ISO I wasn’t once disappointed with how the lens performed. I do love prime lenses however the 35mm focal length is not one that I am familiar with for a lot of my images so it was interesting to see the field of view and the considerations to make when composing the shots. I’m looking forward to trying some street and architecture with a lens at this focal length. 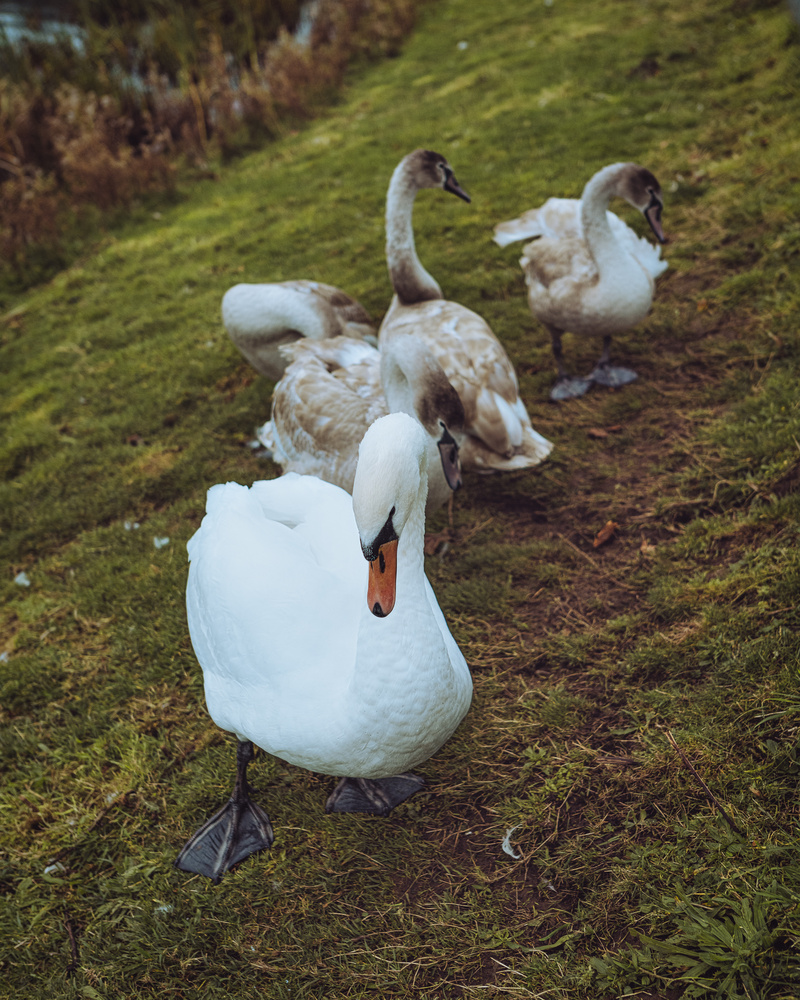 The lens was sharp with a lovely focus drop-off and performed incredibly well with all the subject matter I photographed. 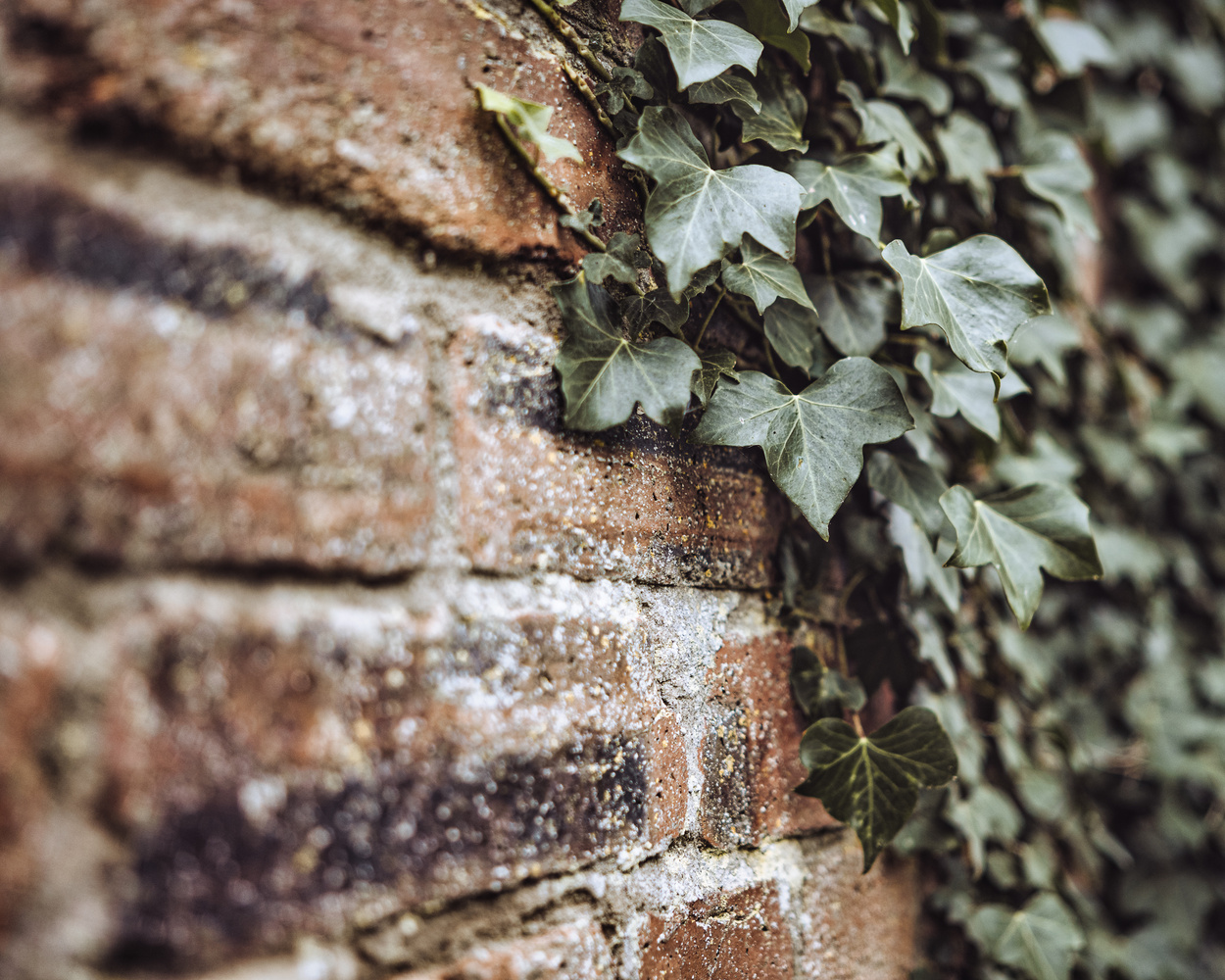 When it came to mid-range apertures of f/8 – f/11 it again performed well for all the handheld shots; it didn’t miss focus and was fast even in lower light. 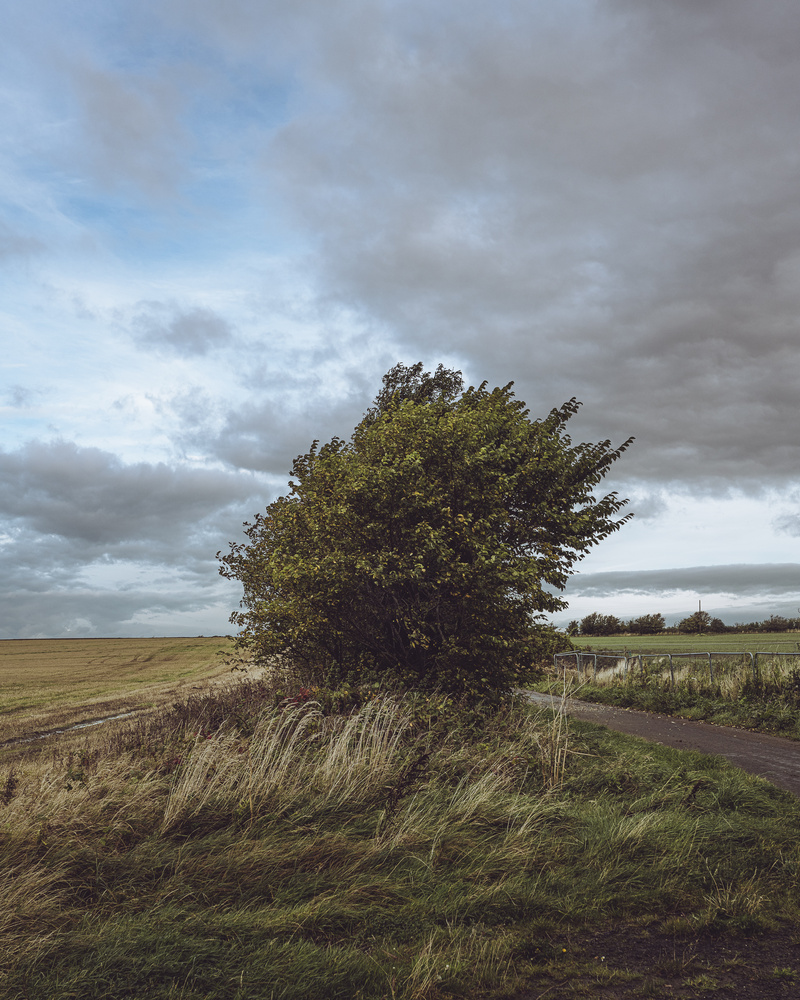 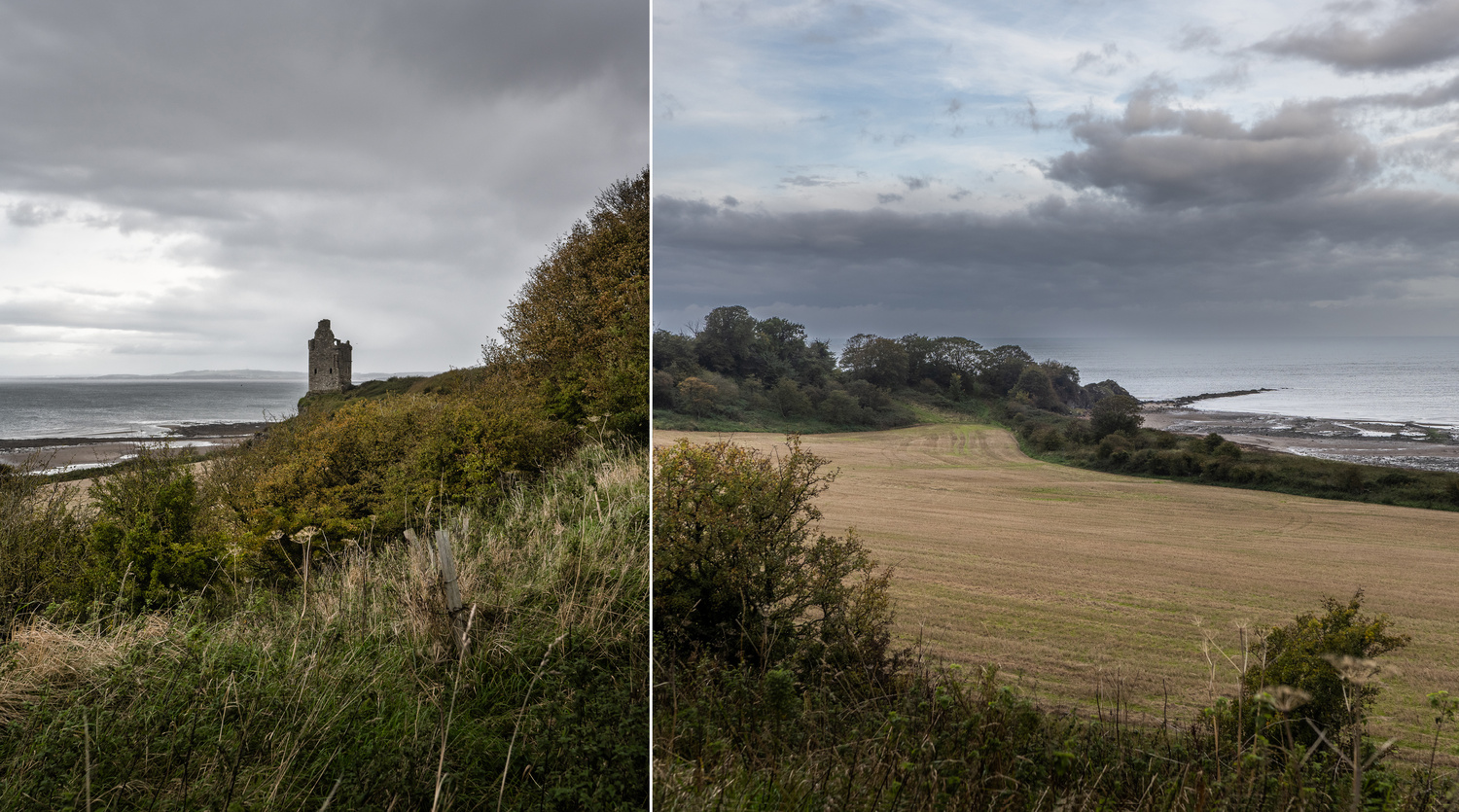 Testing in a type of day-to-day carry-around scenario is something I like to do with all lenses; if it performs well here it should perform even better when taking my time. All of the images below are handheld except for the images of the Fuji XT4 and Viltrox lenses. Although the lens has no vibration reduction, thanks to the in-body stability of the Nikon Z7 II I was able to handhold one shot to 1/10sec at f/8 in windy conditions as you can see below

Everything about the lens just worked and that’s what it’s all about. There was nothing about it that screamed or even hinted at, oh no don’t do that with it. It’s lightweight, compact, smooth to use, and produces sharp images. And don’t forget the price of $379 — you definitely cannot go wrong with a lens of this quality. Even for the in-camera multiple-exposure images that I find myself experimenting more with when the weather isn’t so great, the lens produces the results I’m after. 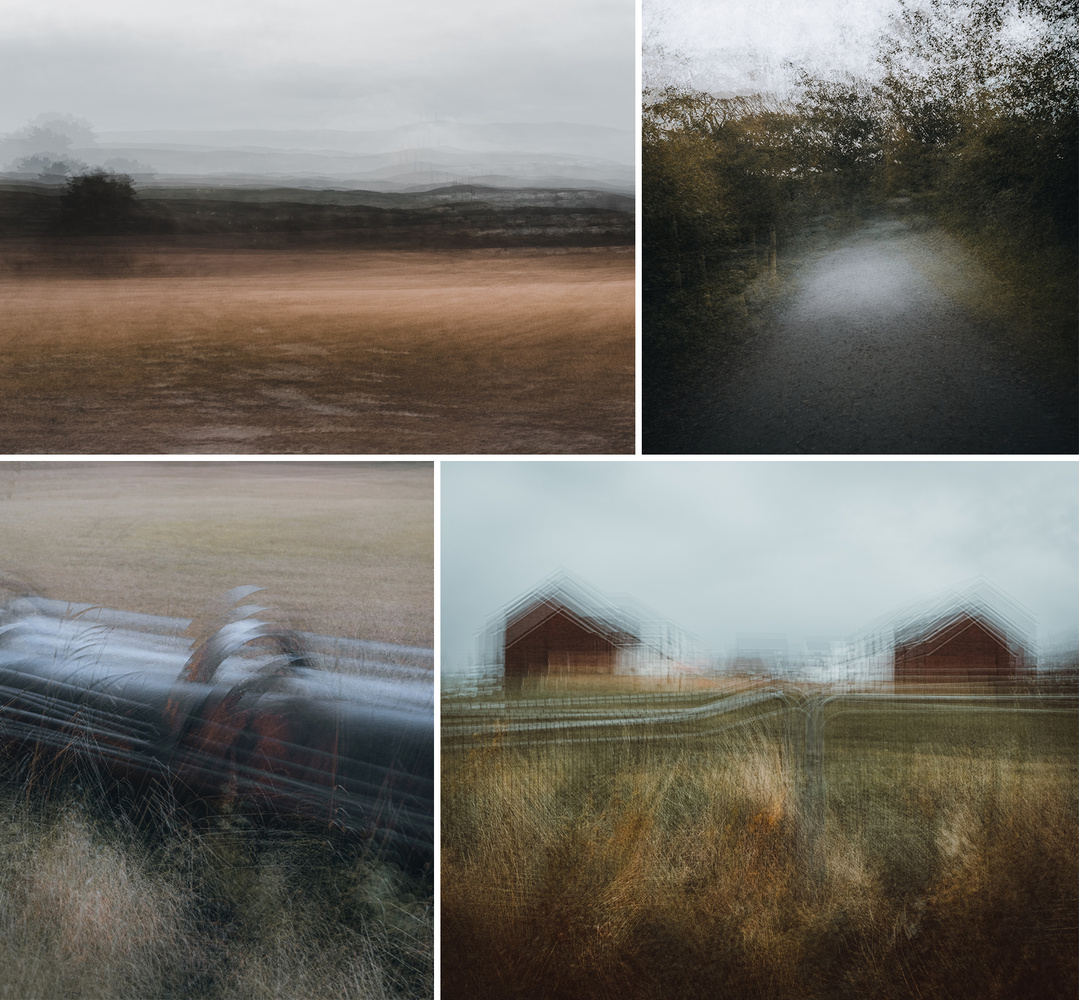 There’s nothing I don’t like about this lens: the build quality, the weight, the aperture ring on the lens, everything just feels right. I would’ve liked to have seen it weather sealed but at that price and for that quality I can live without it, plus for the fraction of the build cost of weather sealing, I can cover it with an Amazon shower cap if I ever need to.

As I mentioned at the beginning I am a fan of the Viltrox lenses and own 3 of them now. I’ve had no problems with any of them and am pleasantly surprised with each due to the quality of the images that they produce considering their relatively low cost. I would also mention if they didn’t perform as expected or had any faults then I wouldn’t be recommending them. I’m out in all weathers with them and I do use the Amazon shower caps when the weather is really atrocious, but so far no issues at all.

I’m looking forward to testing the lens out with portraits as I do think it will return some interesting results. So far I’ve mainly used the lens for walkabouts as it’s not a focal length range that I normally shoot at, but being honest I can see myself pushing further with this lens as I do love the results it produces. I’m off to the highlands next week for some autumnal colors and although I was going to travel light this lens is definitely going with me, after all, it only weighs 340g.

So, if you are in the market for a 35mm prime lens you definitely can’t go wrong with this one from Viltrox. It’s robust and produces quality sharp images at all apertures with low distortion, the focus is fast and accurate and it has a smooth manual focus ring. All of this is at a very reasonable cost.